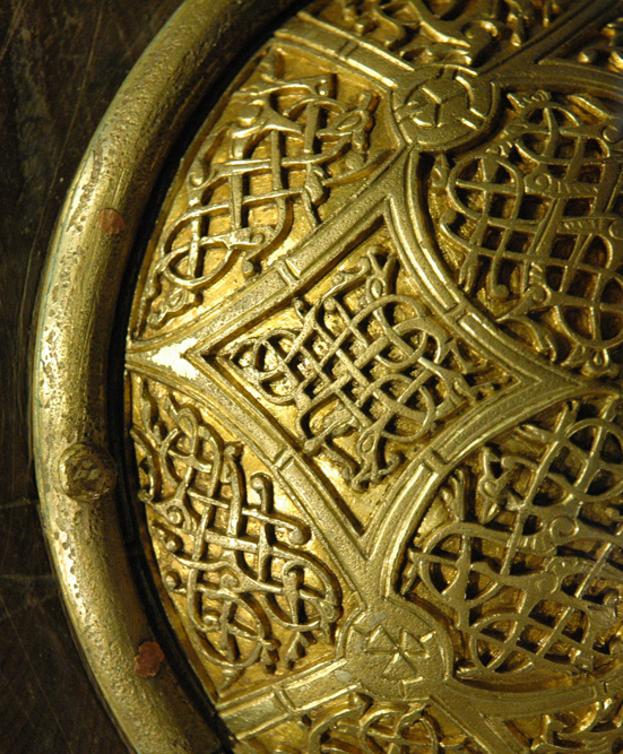 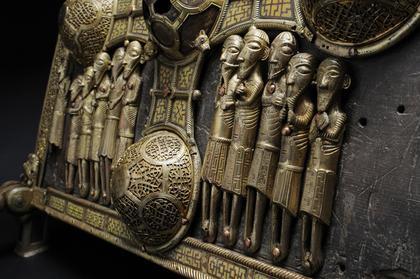 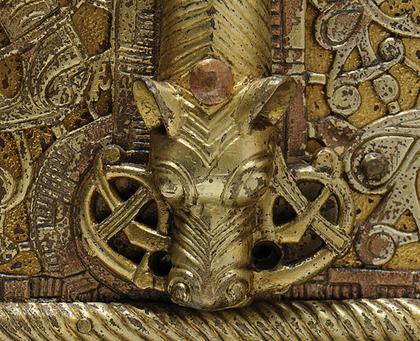 Dr Griffin Murray is a lecturer in Archaeology at University College Cork (UCC) where he teaches in the areas of Museum Studies and Medieval Archaeology. He also serves as President of the Cork Historical and Archaeological Society. He holds a BA (2001), MA (2002), MBS (2015) and PhD (2007) from UCC. His doctoral thesis ‘The Cross of Cong and Church Metalwork from Romanesque Ireland’, was funded by the Irish Research Council. He has also studied at postgraduate level at the University of Copenhagen and the University of California, Los Angeles.

From 2007 to 2012 he worked in the museum sector, in both the National Museum of Ireland and Kerry County Museum, in the area of museum collections. Between 2012 and 2014 he undertook an Irish Research Council funded post-doctoral research project on Irish and Scottish medieval crosiers in the Department of Archaeology, UCC. From 2015 to 2019, he worked in Adult Continuing Education at UCC, where he was Centre Manager, as well as a Programme Coordinator and a part-time lecturer. He has also served as Editor of the Journal of the Cork Historical and Archaeological Society (2013-2016) and has also been a member of council, vice-president for Munster, and book-reviews Editor (2006-2011) for the Royal Society of Antiquaries of Ireland.

His book The Cross of Cong: A Masterpiece of Medieval Irish Art was published by Irish Academic Press and the National Museum of Ireland in 2014, while he edited the book The Medieval Treasures of County Kerry in 2010. Dr Murray has published 30 academic peer-reviewed papers in journals and books and is regularly invited to speak at conferences and to historical and archaeological societies. He is currently co-editing a book on the stave church at Urnes in Norway, a UNESCO World Heritage Site, with Dr Margrete Syrstad Andås (Norwegian University of Science and Technology) and Dr Kirk Ambrose (University of Colorado, Boulder). 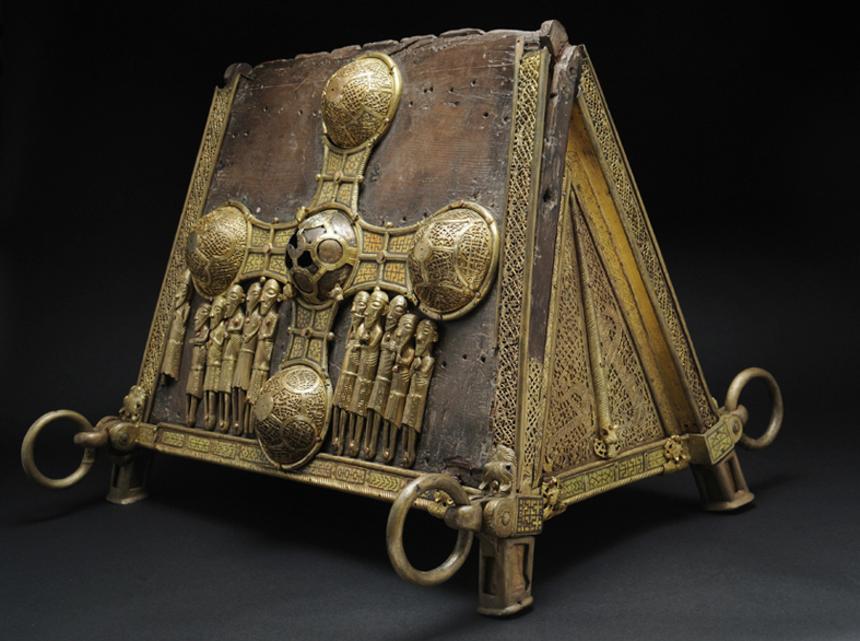 Archaeologist Griffin Murray and metalsmith/photographer Kevin O’Dwyer are combining their expertise to create a high-quality coffee table publication that features O’Dwyer’s exquisite and atmospheric photographs and Griffin Murray’s in-depth story telling of the history and folklore of the shrine. The 90- page publication will feature full- and double-page image spreads, antiquarian drawings and descriptive metalsmithing close-ups. The text will be presented in a series of essay’s that will cover various topics including Saint Manchan and Lemanaghan, the art and craftsmanship of Saint Manchan’s Shrine, cultural cross fertilization – the Late Viking/Urnes style and the shrines relationship with the makers of The Cross of Cong.

A rich and dazzling Celtic bewilderment, a perpetual challenge to the eyes and a perpetual delight.  T.D. Kendrick (Archaeologia 86, 1936) 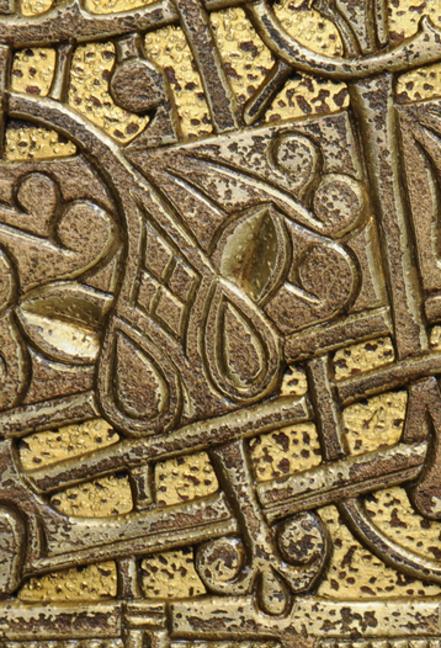 ​Art and Devotion in Twelfth-century Ireland​​

Oonagh Young has worked as a graphic designer for over 25 years running her own independent studio called Design HQ. Specialising in design for print in the cultural sector, she has worked with a number of Ireland’s main cultural institutions including The Irish Museum of Modern Art, Hugh Lane Municipal Gallery, Royal Hibernian Academy, The National Library of Ireland, Limerick City Gallery and Crawford Art  Gallery in Cork. The artists books she has designed and produced include two publications for the ongoing Lucien Freud Project currently running in IMMA, theNovak/O’Doherty collection ‘Post War American Art’  and Patrick Scott ‘Image Space Light’ both for IMMA; Niamh McCann for Hugh Lane Gallery, Anita Groener for Limerick City Gallery and Daphne Wright  ‘A Quite Mutiny’ for Crawford Art Gallery. Other books include ‘Fluid Forms’: Liam Flynn, a retrospective of the work by the late Liam Flynn and a book entitled ‘Museum’ for the recently opened ’14 Henrietta Street’ featuring the work of Poet Paula Meehan and photographer Dragana Juristic.

O’Dwyer has worked in the contemporary art and the cultural heritage field for over 25 years. He holds an MA in Cultural Policy and Arts Management from University College Dublin.