Archaeologist Griffin Murray and metalsmith/photographer Kevin O’Dwyer are combining their expertise to create a high-quality full colour coffee table book that features O’Dwyer’s captivating and atmospheric photographs and Griffin Murray’s in-depth story telling of the history and folklore of the shrine. The publication will feature full and double-page image spreads, antiquarian drawings and descriptive metalsmithing close-ups. The text will be presented in a series of essay’s that will cover various topics including Saint Manchan and Lemanaghan, the art and craftsmanship of St Manchan’s Shrine, cultural cross fertilization – the Late Viking/Urnes style  - and the shrines relationship with the makers of The Cross of Cong. 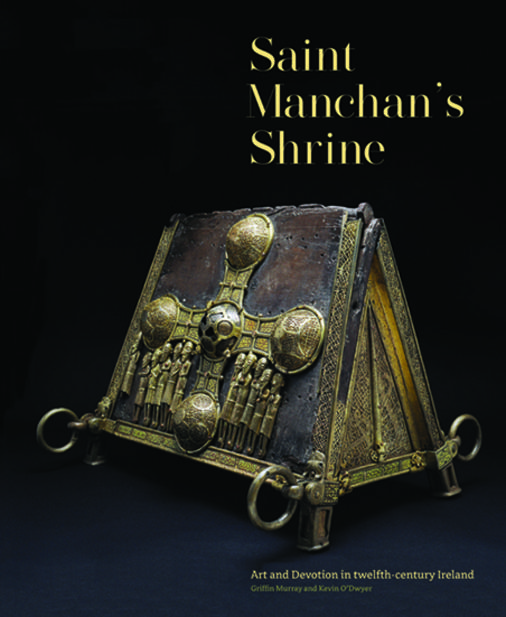